Welcome back!  Come on in, have a seat.  How are you?  BDH and Little Buddha checked out a new book from the library yesterday, so now they've got three in their reading pile, and that makes them happy.  Of course, they're also thrilled to see you, so things are good here at the moment.  The guys just said the coffee is ready, so grab yourself a nice medium DD, and let's clear out some Tuesday Clutter.

Donald Trump pushes confusion at every opportunity because a calm look at reality never serves him well.

Trump also can't be bothered to even try to hide his corruption these days, as he's pushing for next year's G7 summit to be held at a private club he owns in Florida.

A new national 2020 Democratic presidential poll shows Elizabeth Warren and Bernie Sanders tied for first place (20% each) with Joe Biden in second  (19%), and the rest of the field far behind.  (Kamala Harris is in third place with 8%.)  As far as we can tell, this is the first poll that doesn't have Biden in the lead, and it's a crack in the argument that he's the "inevitable" nominee.

Representative Sean Duffy (R-Wisconsin) is resigning from Congress, effective September 23.  The former Real World star/current Donald Trump supporter says it's because he and his wife are expecting a baby in October who will have complications.  We hope the delivery goes smoothly and wish the family the best, but we'll also say there's at least a 30% chance we'll hear a different story about his departure before the end of 2019.

Representative Joe Kennedy III (D-MA) confirmed he's considering a primary challenge against Senator Ed Markey, but Kennedy says he hasn't made a final decision.  We're not taking sides here, but it's always fascinating to see how often people get upset about possible primaries.  No incumbent owns their seat.  If someone thinks they can offer something different, then voters should hear about the alternative choice.  If they don't like said option, they can vote for the incumbent again.  Defending one's vision of the world and accomplishments comes with the job for public officials.

Death penalty opponent Sister Helen Prejean has a new memoir, so it appears we may need to add another book to our crew's reading pile.

Great to hear that an Oklahoma judge ordered Johnson & Johnson to pay $570 million for its role in opioid deaths in the state.  This is the first ruling of its kind.  The award will likely be reduced on appeal, but it's still important to establish the precedent that the pharmaceutical companies bear some responsibility for their role in the current crisis that grips this country. 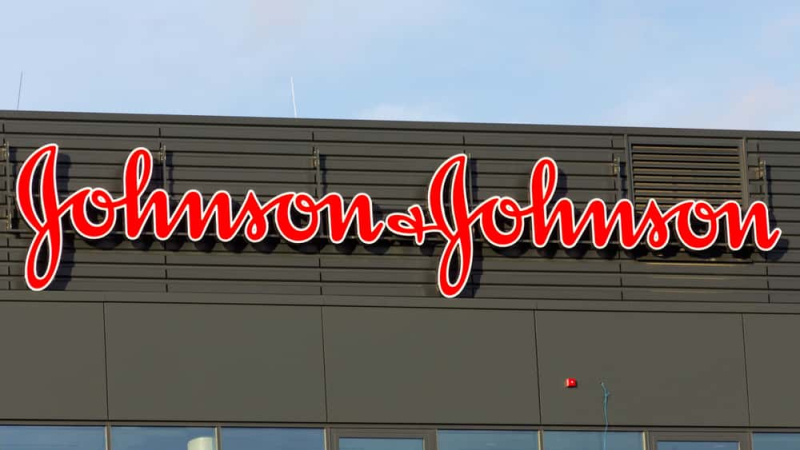 An important ruling.  (pic via kbrx.com)

We were just talking about this with Dad Clutter last weekend:  It would be really disappointing if Brock Holt ends up with another team next season. Yes, yes, it's a business decision for everyone, yadda yadda.  Understood, but between his versatility on the field, and all of the work he's done for the Jimmy Fund off the field, Holt is an easy guy to cheer.  We hope he and the Red Sox can come to an agreement on a new deal this winter.

Sorry to hear that New England Patriots center David Andrews is battling blood clots in his lungs. Andrews was released from the hospital yesterday, and his season could be in jeopardy.  We wish him a full and speedy recovery and say good luck to Ted Karras, who will likely replace him on the field.

Dwight Howard has officially rejoined the Los Angeles Lakers six years after being booed out of the building by Lakers fans.  Can't imagine this will go well.  The team must have the same doubts, because they gave Howard a non-guaranteed contract.  First sign of trouble, and they can send him packing once again.

Saturday Night Live announced its fall lineup, and the big news is that Eddie Murphy will host the show on December 21.  It's the first time Murphy's appeared on SNL since 1984.  This could end up being the first episode we watch from start to finish in years.  What do you think - will it be great, fair, or awful?

Dave Chappelle has a new comedy special on Netflix. We may take a pass on that one, because it sounds like Chappelle spends a good amount of time defending Michael Jackson against the various accusations of sexual abuse that have been made against the late singer.  Yeah, we'll see what else is playing.

Okay kids, that's going to do it for now.  Let's have Tom Petty & the Heartbreakers close things out with, "You Don't Know How it Feels," for today's, "Song of the Day."

Thanks for stopping by, everyone.  It was great to see you, as always.  Enjoy the rest of your day (especially once it warms up just a bit), be good, and we'll catch up with you again for more fun soon.  Until next time, that's today's Clearing out the Clutter, and we are outta here.