Welcome back!  It's time, folks.  The season finale is here.  Will we finally get an answer to the Barbara Morgan mystery?  Yes, yes we will.  However, there's another, perhaps bigger, secret to discuss.  Actually, there's a lot packed into this episode, so let's get down to it.

This was a great way for A Million Little Things to wrap up its first season.  We were given a couple of major answers, and the door is wide open for all sorts of new stories next year.  While we have been occasionally frustrated with the show, it has steadily improved over the course of the year, and we're excited to see what this group can do moving forward.

Thank you again to everyone who hung out with us for these recaps.  We hope you enjoyed them as much as we did.  We've got plenty of other things for you to check out on the site, so have a look around, and we hope to see you again for season 2! 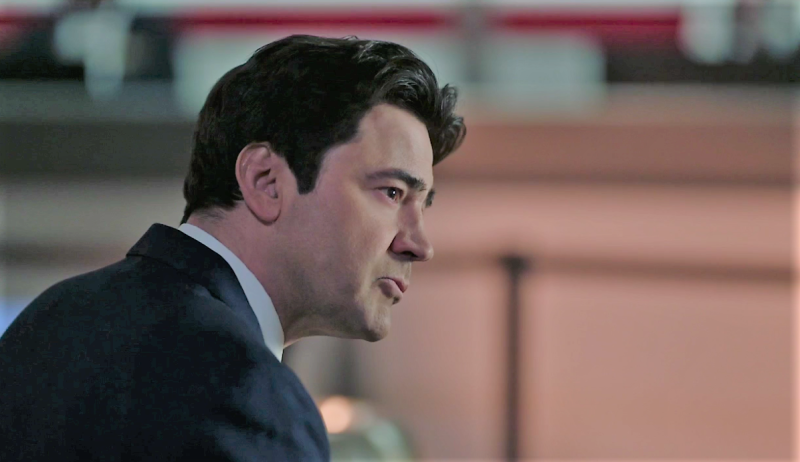 A defining moment in Jon Dixon's life is revealed.  (pic via abc.go.com)