Welcome back for another discussion about "A Million Little Things."  We've only got two episodes left in season one.  (Or is it already season two?  More on that in a bit.)  This week's show gives us a little stalking, a look at the power of faith (however you define it), and a number of people feeling invisible.  Let's jump right in...

We really liked this episode.  Much like last week,there was a nice flow to everything,  all of the stories carried some weight, and we feel increasingly invested in all of the characters.  In some ways, it feels like we've already started season 2.  Episode 12 felt like a finale, and we've moved on to the next chapter over the past four episodes.  It's a little awkward, but if the powers that be can bring everything together for a smooth landing next week, there's reason to be confident that they'll straighten things out during their break.  In the meantime, can we please finally just find out who Barbara Morgan is, and why the show is so blue?

See you next week for the finale! 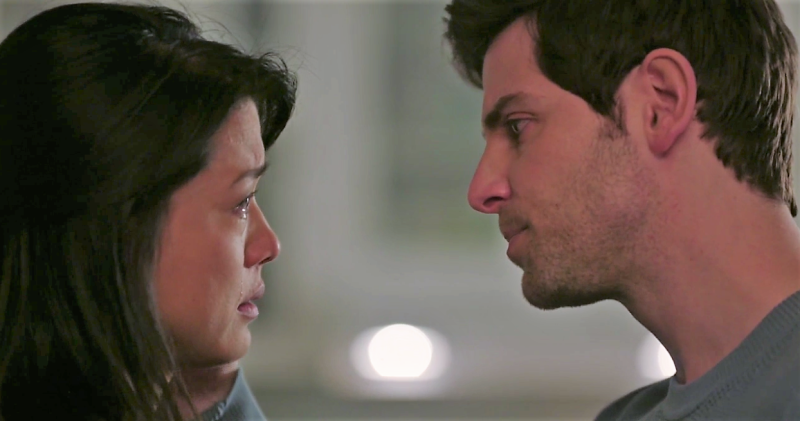 Everyone needs to be seen now and again.  (pic via abc.go.com)