Welcome back for another discussion of the latest episode of A Million Little Things!  Last week felt a lot like a season finale, so we're interested to see how the show rebuilds its momentum for its final month.  The commercials and other social media have implied this week will be Ashley's reckoning.  Will we also finally learn who Barbara Morgan is and how she fits into this story?  Let's chat...

This show was frustrating pretty much from start to finish.  The Jeri storyline generally felt like a misfire, we reviewed a lot of the same ground as last week's episode, and as suspected, the whole thing felt flat.  We still like the cast, and the ratings seem to be improving following the move to Thursdays, so we're expecting ABC will announce a second season eventually, but what will it look like?  After we resolve the Barbara Morgan question, what's the focus of this show?  Maybe the home stretch of episodes will make that clearer.  See you next week! 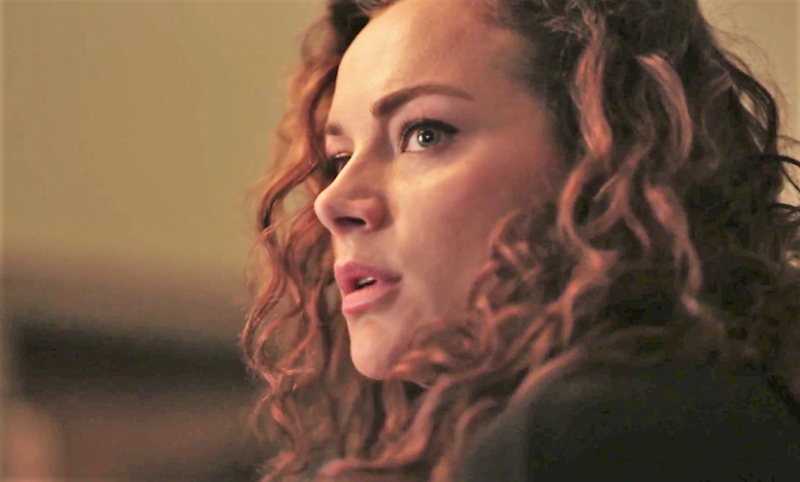 It's time for Ashley to come clean.  (pic via abc.go.com)