(Recap) A Million Little Things Episode 12: "The Day Before"

Welcome back for another chat about A Million Little Things!  Sorry we're late this week.  The crazy weather messed up our viewing plans, but we're back on track now.  Before we go any further, ICYMI, show creator DJ Nash tweeted that the season finale is on February 28, so mark your calendars.  There's still no word about a season 2 yet, but we'll deal with that later.  For now, let's talk about this week's episode...

This was the strongest episode so far of A Million Little Things by a mile, largely driven by Ron Livingston's performance.  The one major issue we have with the show is that it felt like a season finale.  Maybe it was at the time it was written and filmed, since ABC still hasn't said anything about season 2 yet.  We're a little concerned that the final month may lose its impact following in the shoes of this episode, but there's only one way to find out.

We'll see you next week! 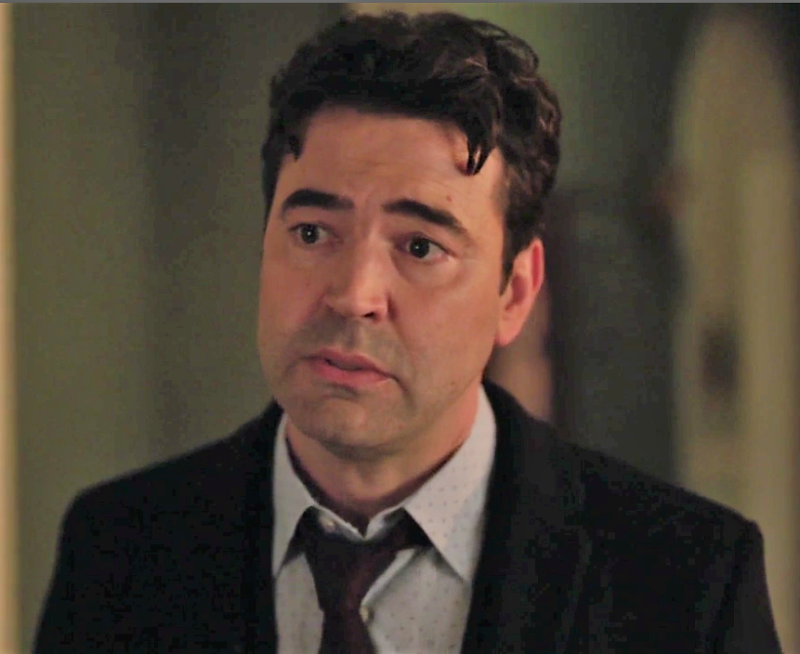 Posted by Colin Moore at 11:14 AM in A Million Little Things, TV Recaps | Permalink | Comments (0)