Gary is marking his one-year anniversary of being in remission, but what should be a happy event brings up a lot of anger, as the members of this group have complicated bereavement issues to process.

This was the best episode of A Million Little Things so far, apart from maybe the premiere.  We all have mixed feelings about certain things in our lives, and it can take a long time to be able to say them out loud.  This week's stories were moving, they added to our understanding of the impact of Jon's death, and the improved flow gave us more time to focus on how much we like the members of this group. 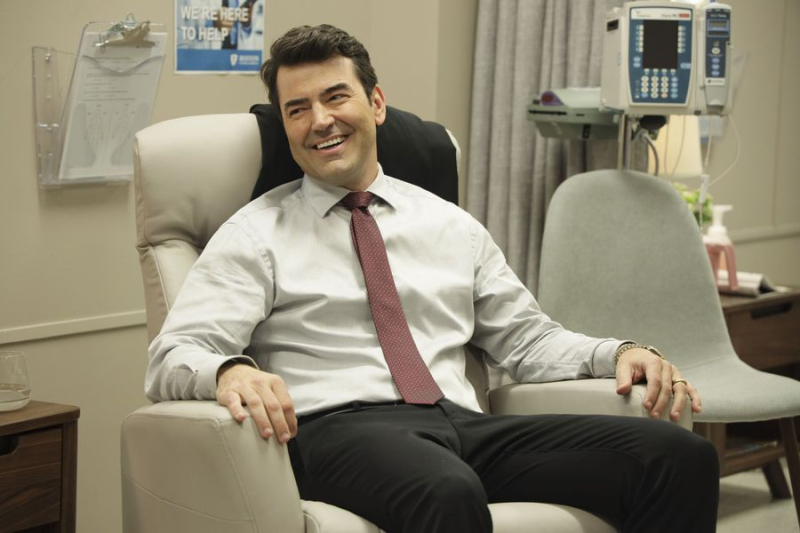 Jon was there for Gary.  (pic via spoilersguide.com)

Posted by Colin Moore at 09:25 AM in A Million Little Things, TV Recaps | Permalink | Comments (0)