Welcome back, everyone!  We hope you had a lovely Thanksgiving.  It's been a couple of weeks since we saw this crew, and all of their problems were solved during the break!  Just kidding, they're a mess as this week's episode of A Million Little Things touches on the anguish people sometimes face when they feel helpless to stop the loss of a loved one.  Let's discuss...

This was not Gary's best week, but the point about survivor's guilt is an important one that we'd like to see the show explore further.  We'd also like to go back to John's story, and it looks like some of that might be coming next week, so we'll see you then! 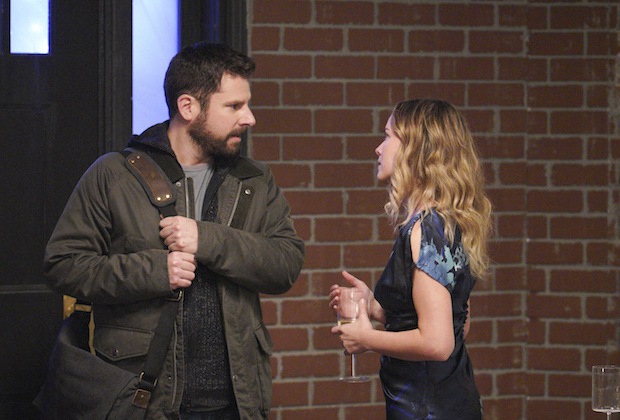 Gary could have handled all of this better.  (pic via tvline.com)