The Clutter staff are big fans of Chuck Klosterman.  The social critic brings a cutting sense of humor and unique perspective to his subjects, which makes his writing a consistently engaging read.  (Check out our review of Kloserman's recent essay collection, X, here.)

We've also been fans of Van Halen for more than 30 years, so we were thrilled to find out that Klosterman has reviewed all 131 songs in the Van Halen catalog and ranked them from worst to best.  That's right, Klosterman covers everything from David Lee Roth, to Sammy Hagar, and Gary Cherone, then back to Roth, back to Hagar...and back to Roth again, and bless him for doing it. You may not agree with the exact order.  Perhaps you think, "The Dream is Over," should be higher than #108, or maybe, "Dancing in the Street," is too high at #30.  Personally, we would have had everything from Van Halen III at the bottom and pushed a few tracks from A Different Kind of Truth up a little higher, but that's just us.

Whether you agree or disagree with the rankings, it's the commentary which makes the piece.  Can you guess which song earned this review?

I do think it could have been salvaged if (a) a few of the lyrical passages were rewritten and (b) it had been sung by Enya. That probably seems like a joke. I’m not joking. It’s right in Enya’s wheelhouse.

Or which track earned these comments?

(T)his is propulsive and the right kind of dirty. It’s as hard as rock can get without losing a morsel of musicianship or turning into new wave British metal.

It's a long read, but completely worth it.  If you're a Van Halen fan, set aside some time, check it out, and let us know what you think! 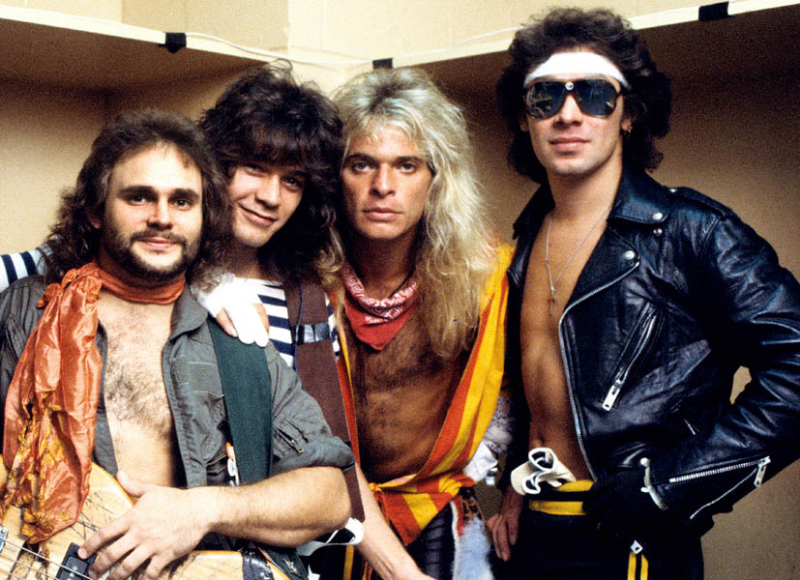