Having successfully avoided even the slightest spoiler, today was the day to head to the movie theater to check out The Avengers: Infinity War, the blockbuster which is dominating the box office.  Before we go any further, let me be clear that I am not a hardcore Marvel fan, but I have at least a basic grasp of all of the characters and their backstories.  Coming from that perspective, I'll just say this:  Oh my god.  This movie is insane, it's the fastest 2 hours and 40 minutes you'll spend this year, and it lives up to the hype.  A few quick thoughts: 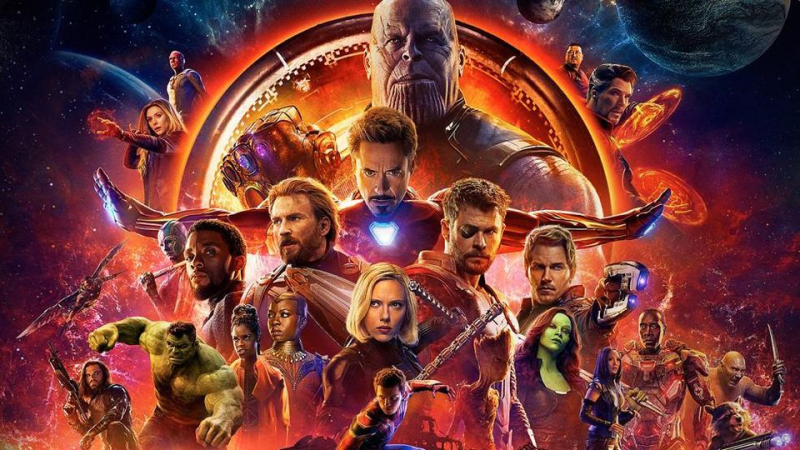 Everything you could want in a comic book movie.  (pic via forbes.com)