(Review) Andre the Giant Documentary: A Man Looking to Belong

Andre the Giant wasn't just a famous wrestler, he was a nearly-mythical figure.  Andre made millions around the world smile, both in the ring and in The Princess Bride, but he had a hard life.  The stories about him may be vulnerable to exaggeration, but they're fascinating and moving, and they're discussed in the new HBO Sports documentary about him.  Produced by Bill Simmons, in conjunction with the WWE, Andre the Giant generally does right by the man. 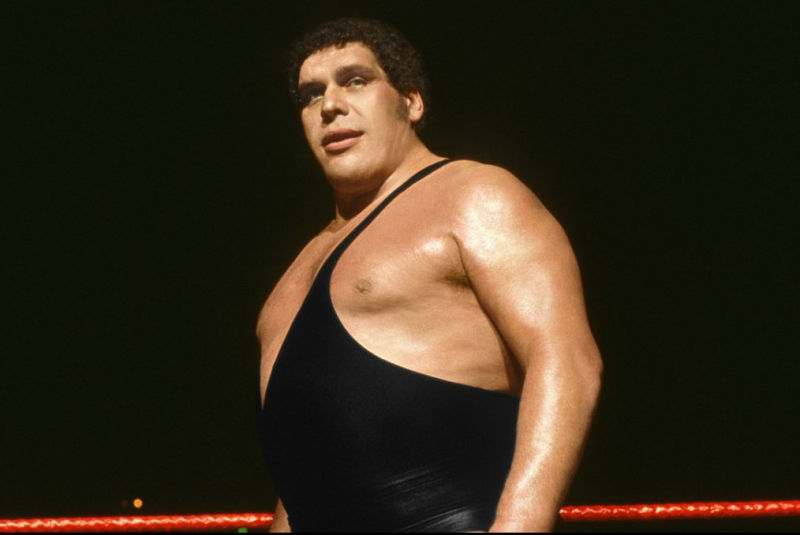 A man looking to belong.  (pic via torontosun.com)

Andre the Giant does a terrific job of telling the story of André René Roussimoff.  It's a moving look at a unique life, and while there may be a whiff of the usual spin that comes with any pro wrestling story, the show stays fairly grounded in reality.  Wrestling fans will enjoy all of the classic footage, as well as the chance to hear about another side of this legendary figure.  Highly recommended.