The Boston Red Sox had Thursday night off, so it seemed like a good time to see what's been sitting on the DVR.  Top of the list?  The Accountant, starring Ben Affleck.  Ben plays Chris Wolff, a man with a high-functioning form of autism who is, (you guessed it) an accountant for some major bad guys.  Somehow his autism makes him both a genius at numbers as well as an elite assassin, so yeah, we've got problems right off the bat.    My expectations were low, but I thought there was some potential for an interesting story, and I had a sneaking suspicion that it wouldn't be as bad as the title.  Plus, I didn't have to pay for a movie ticket, so maybe this would end up being fun in its own way.

I love Affleck the director.  Affleck the actor?  That's not a huge draw.  However, Wolff being socially awkward actually plays into Affleck's wooden delivery pretty well, so that was already a win.  There are some other big names in the cast (including Anna Kendrick, J.K. Simmons, Jeffrey Tambor, and John Lithgow, among others.)  None of them are particularly memorable, apart from Kendrick's also awkward accountant Dana Cummings. No one had to stretch their chops in this movie, but maybe they all had a nice time hanging out together for this gig.

As far as the plot goes...The long story short is that someone engages in some financial misdeeds at John Lithgow's company, Wolff figures out what's going on, then someone is after Wolf and Cummings to shut them up.  Obviously, Wolff can't have that, so he takes on the bad guys.  Now, if you're not into numbers, it might be hard to be emotionally invested in the white collar crime issues, but don't worry, The Accountant also gives you plenty of action scenes and a lot of gun play to keep you paying attention. 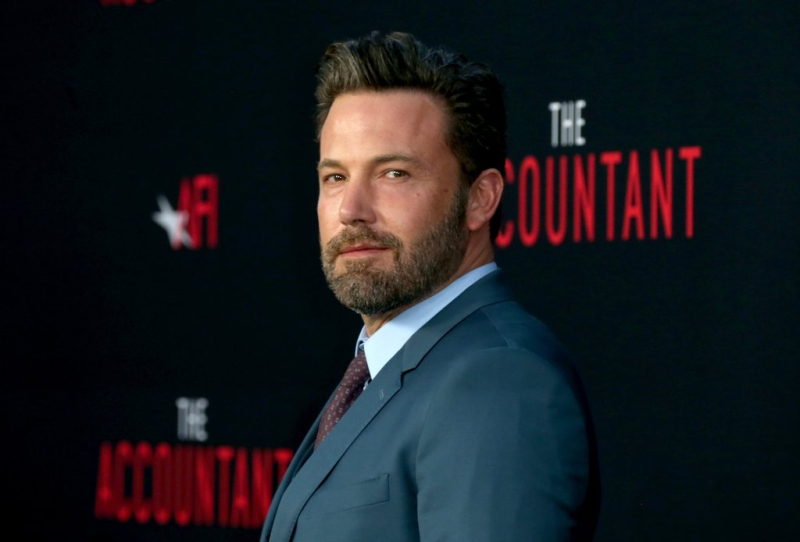 It's a standard story arc that includes a number of major plot holes (say, like why Wolff works with these people in the first place.)  There are also some side threads about things like Wolff's relationship with his father and brother, who is helping him, and what his connection is to Simmons' character Ray King, a soon-to-be-retiring official at the Treasury Department.  The best thing you can respond to the resolution of two out of those three sub-plots is to laugh.  In fact, The Accountant works better if you see it as more of a dark comedy than anything else.

The Accountant may remind some viewers of  of the 1980's action flicks starring Sylvester Stallone, Steven Seagal, and Jean-Claude van Damme.  They were entertaining brain candy that allowed you to mentally check out for two hours, and then you probably forgot about five minutes after you left the theater.  Like those movies, this is not a film that was designed to be praised by movie critics (or thought about that hard), but some times, that just doesn't matter.  It's not an accident that this movie pulled in roughly $155 million globally at the box office.  Affleck and company gave their audience what they wanted.

The Accountant is not "great cinema," but as suspected, it is more entertaining than the sleep-inducing title would suggest.   I don't know how I would have felt about paying say, $13-15 for a ticket at the theater, but it was some fun mindless entertainment at home on a night where the Red Sox weren't playing.