Welcome back!  How are you?  How was your weekend?  Things are fine on this end at the moment, nothing much to report.  I thought I was going to have to water the garden today, but the weather forecast calls for rain tonight, so maybe we'll hold off on that for now and see if that rain actually comes.  This week's to-do list is fairly long, but let's check out the headlines first.  There's a fresh pot of coffee waiting for you, so help yourself to a nice medium DD, and let's clear out some Monday Clutter.

The Boston Red Sox beat the Chicago White Sox 6-3 yesterday, which gives Boston the sweep of the four game series.  The Red Sox got off to a good start when both Eduardo Nunez and Chris Young homered in the first inning.  Boston starting pitcher Doug Fister then gave up three runs in the top of the second inning, but it was the result of four of the dinkiest little hits you're ever going to see in a baseball game.  He settled down after that (going 6 1/3 innings), and Chris  Young took care of business for Boston with another home run, plus a RBI double.  It was great to see the Red Sox take care of business and take full advantage of the struggling White Sox.  It was Boston's sixth win in a row, and now they have today off before starting a quick two-game series in Florida against the Rays.  Chris Sale will take the mound for the Red Sox on Tuesday.

Before she becomes the Doctor, Jodie Whittaker is going to be a nurse.

As we mentioned yesterday, there appears to be a push by some Republicans to start preparing for a 2020 presidential nominee who isn't Donald Trump.  One of the key names being mentioned in reports is Vice President Mike Pence.  That clearly caught the eye of the Oompa-Loompa, and Pence came out swinging against the story yesterday.  Funny thing is, he didn't disagree with any of the fact that were mentioned in a recent New York Times story.  He just called it, "disgraceful and offensive."  Not seeing "dishonest" or "untrue" in there.  We think VP Pence doth protest too much. 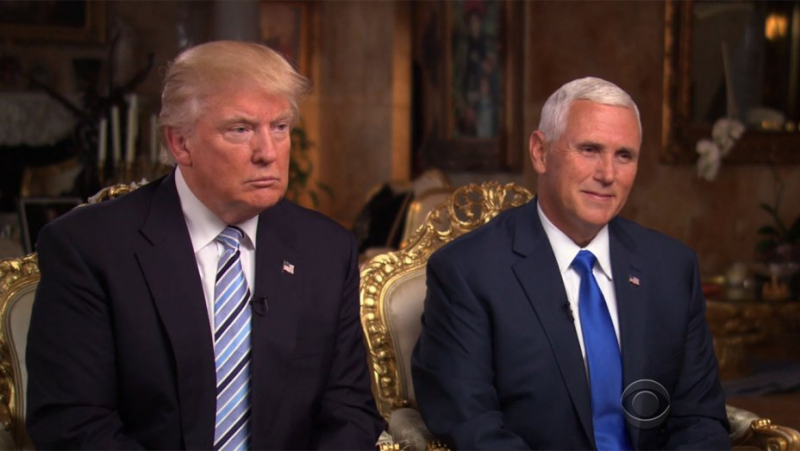 This isn't awkward at all.  (pic via hollywoodreporter.com)

Controversy continues to swirl over a Google employee's memo complaining about diversity initiatives and saying that women don't hold top tech jobs because of biological differences.  The nonsense that men come up with never continues to amaze.

Jay Cutler's retirement didn't last long.  The former Chicago Bears quarterback gave up his new gig at Fox Sports to sign a one-year deal with the Miami Dolphins as a replacement for Ryan Tannehill, who now has a knee injury.  Not thinking this is going to be the move that pulls everything together for the Dolphins this season, but hey, we'll see what happens...though we're pretty sure we already know here.

We're sorry to hear that former Philadelphia Phillies catcher Darren Daulton died yesterday.  We remember him as a key player in the entertainingly crazy 1993 team that made it to the World Series.  Daulton, who had battled brain cancer, was 55 years old.

It's too bad that Chris Pratt and Anna Faris are splitting up.  You have to give them credit, eight years of a Hollywood marriage has to be something like 24 "normal people" years. 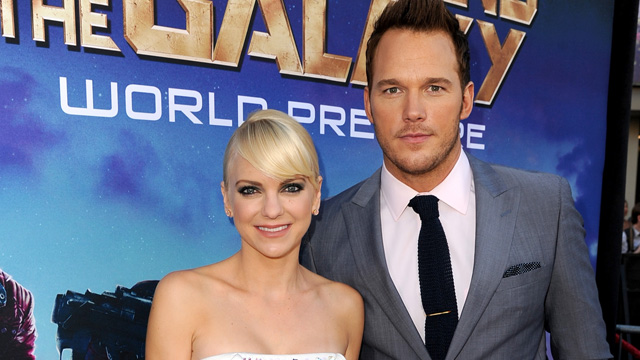 That's a wrap.  (pic via etonline)

Rolling Stones guitarist Ronnie Wood revealed that he battled lung cancer earlier this year.  It sounds like Wood is okay now, and we hope that remains the case for a long time to come.

Okay kids, that's going to do it for now.  We're going to close things out today with a tune we just became aware of, thanks to Massachusetts political reporter extraordinaire Mike Deehan.  Here's Motorhead with a cover of the David Bowie classic, "Heroes," for today's, "Song of the Day."

Thanks for stopping by, everyone.  It was great to see you, as always.  Not sure what we're going to do tonight, since the Red Sox aren't playing, but you're welcome to come hang out with us in the garden later if you like (assuming it's not raining.)  Otherwise, enjoy the rest of your day, be good, and we'll see you here again for more randomness soon.  Until next time, that's today's Clearing out the Clutter, and we are outta here.