Welcome back!  Come on in, make yourself comfortable.  I was just talking to BDH and Little Buddha to make sure that everything is okay at Clutter Headquarters.  What's your plan for today?  I think Dad Clutter and I are going to the movies at some point, and I've also got some stuff to take care of around here, nothing too crazy.  However, we've got work to do first, so help yourself to a nice medium DD, and let's clear out some Saturday Clutter.

Studies indicate that in addition to the physical benefits, exercise may help with depression.  This has come up in conversations a number of times over the years, and particularly since my little tumble in November.  I love going to the gym as often as I can, and it's every bit for the mental component as well as the other stuff.  I don't know if there's an actual physical component to it or not, but I think there's a solid link between my own mental health and how often I get to work out.

Not going to the gym for three weeks after I fell because my ribs and leg hurt too much was brutal for me.  All I wanted to know from the doctor after he told me I broke my leg was whether or not I could go to the gym.  As soon as he said yes (with conditions), I was out of his office, back to Clutter Headquarters to get my stuff and then back out the door again.  I recommend the gym for everyone, but the article that we linked to here makes it clear that this might not work for everyone, so please, please, please see your doctor if you still need help.

The Columbia Journalism Review named CNN anchor Don Lemon one of the worst journalists of 2014.  Clutter has known for years that Lemon is terrible, and we knew how poorly he handled the Ferguson protesters and one of Bill Cosby's accusers, but it turns out there was even more to the story this year, as the Review highlighted. 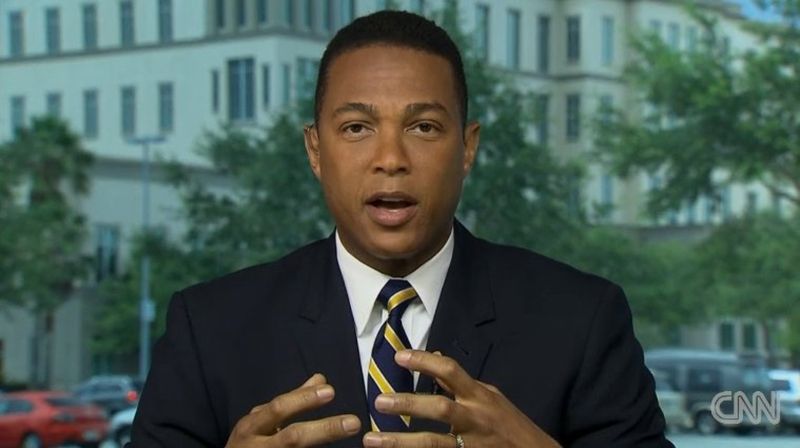 Wall Street had another positive day yesterday, and it's certainly nice to hear that small cap stocks are predicted to have a good year in 2015 since I just increased their portion of the massive Clutter portfolio.  However, at this point, I think Clutter is probably done thinking about the stock market for a little bit.  We're closing out 2014 with the portfolio where we want it to be, and we'll see how the new year begins before we start thinking about any moves besides the automatically-scheduled purchases.

Coca-Cola is disconnecting the voice mail system in their corporate office, claiming it's an outdated form of communication.  I feel a little torn on this one.  On the one hand, I don't particularly like going through voice messages myself.  On the other hand, it makes me feel a little old to think that some day I might have to explain the concept as a historical process to some child down the road.

Yankees pitcher Hiroki Kuroda is leaving New York and going back to pitching in Japan?  That's a shame.

In a clear sign that it's time to move on from 2014, Saved By the Bell's Dustin Diamond was arrested yesterday after allegedly stabbing someone in a bar fight.

Some/many/all(?) of you might disagree, but I say this oral history of National Lampoon's Christmas Vacation is more interesting than the actual movie.   I loved the first Vacation movie, and remember enjoying European Vacation, but I first saw Christmas Vacation in the theater and it didn't seem any better to me when I watched it a couple of weeks ago.  (You can send all hate email to bitsofclutter@gmail.com.)

Okay kids, that's going to do it for now.  I wanted to close things out today with a tribute to singer Pete Seeger who passed away this year.  However, I couldn't find a clip that I liked, so we're going with the next best thing, which is Bruce Springsteen & The E Street Band, with help from Roger McGuinn, covering Seeger's tune, "Turn, Turn, Turn."  Here's everyone with today's, "Song of the Day."

Thanks for stopping by, everyone.  It was great to see you, as always.  Enjoy the rest of your day, and we'll catch up again for more fun soon.  Until next time, that's today's Clutter, and we are outta here.